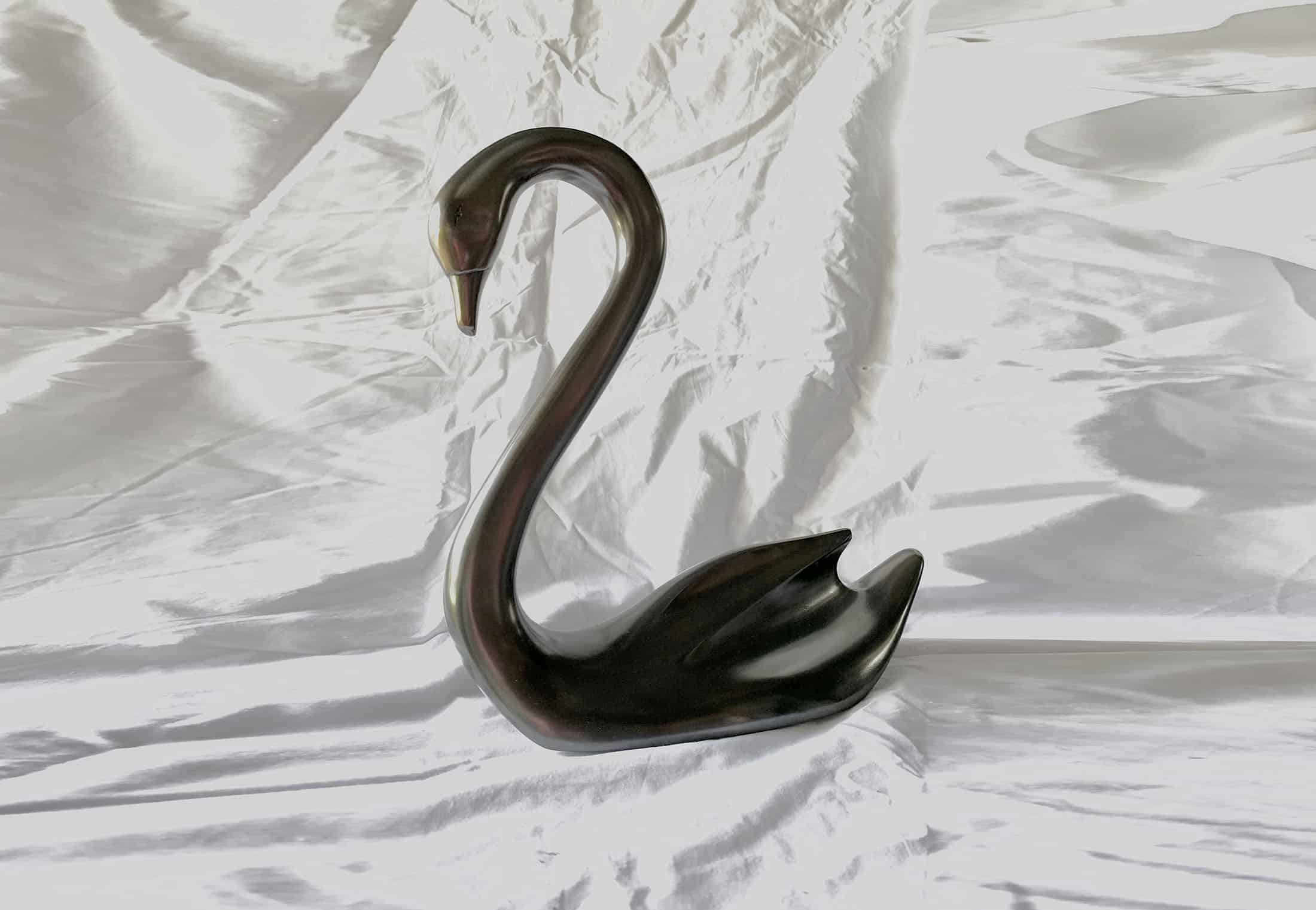 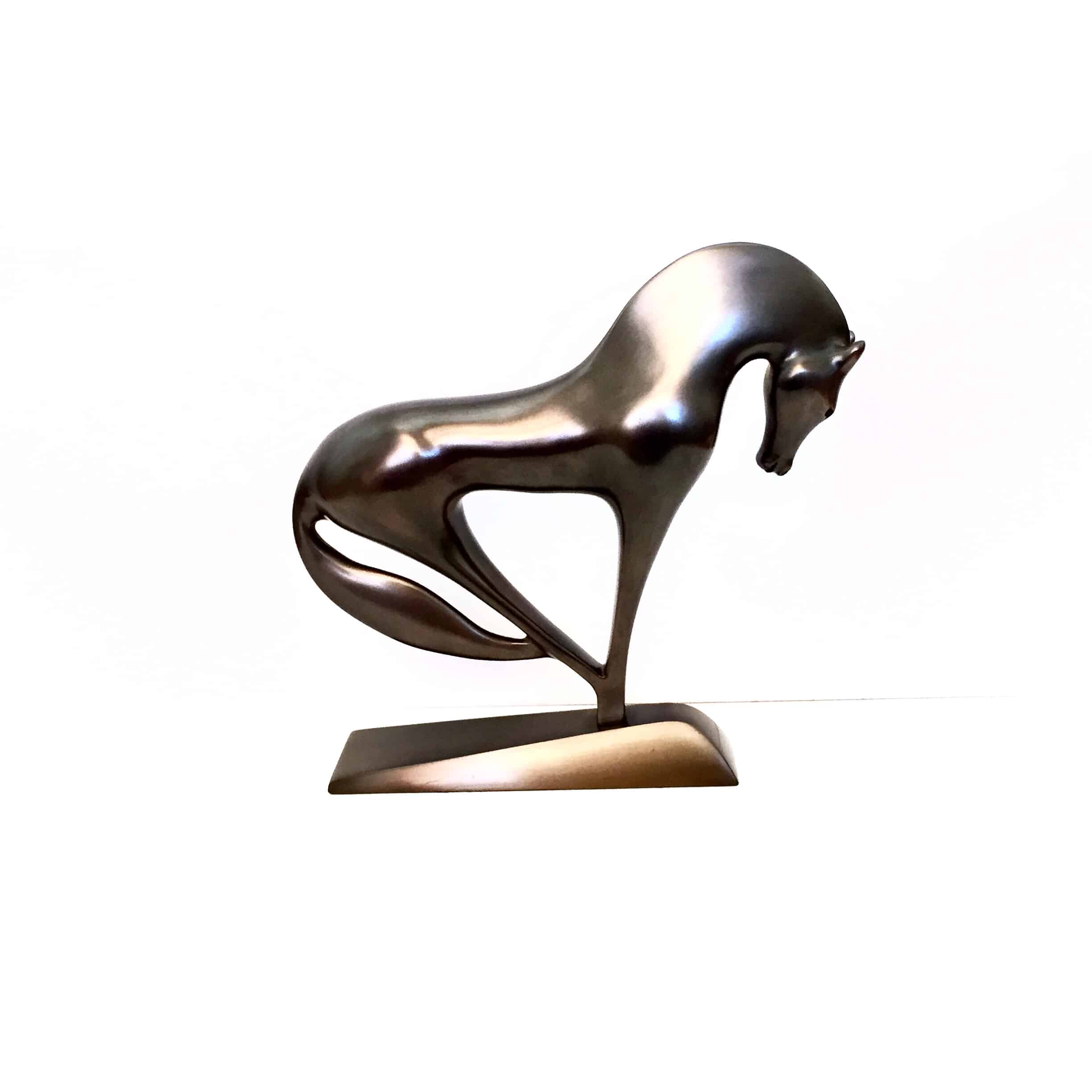 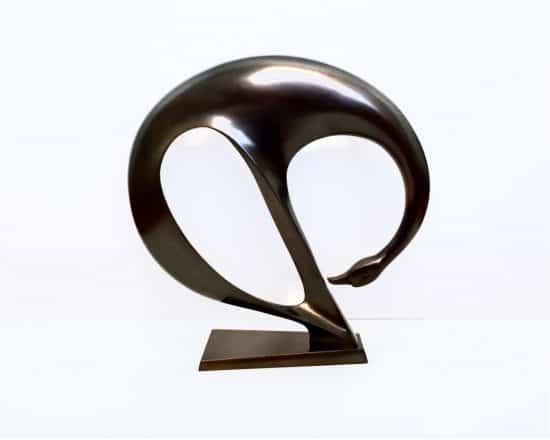 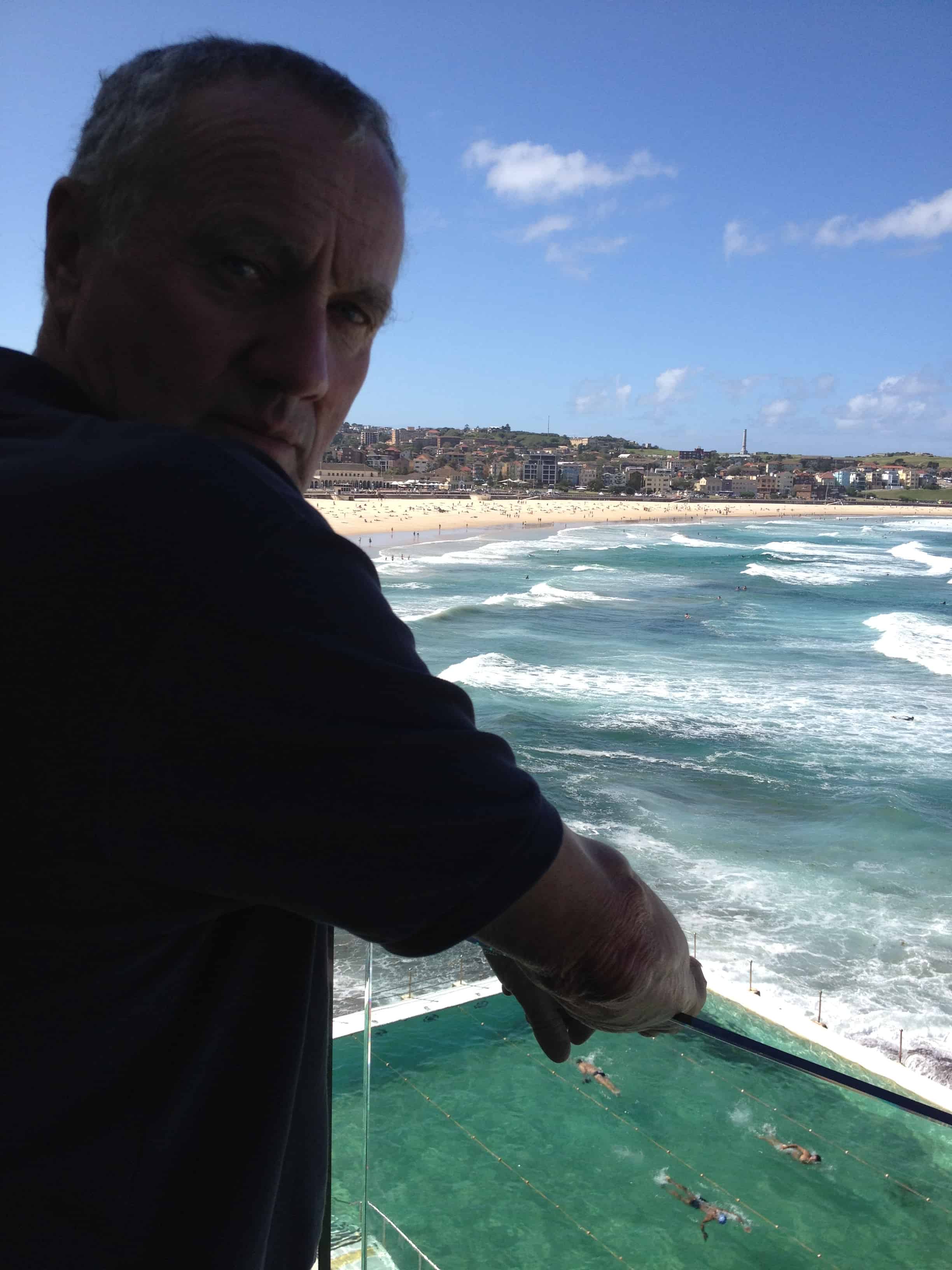 François Jaggi was born in France.  He completed his diploma in Jewellery at the School of Arts in Geneva and then worked as a freelance Jeweller for Cartier, and other well known companies in Switzerland, before deciding to move to Australia where he found his passion for making sculpture.

François says; “Australia gives me exciting and limitless possibilities in Sculpture giving me the opportunity to work full time as a sculptor at my studio in Armidale, NSW.”

First working with drawings, he then creates the originals and then casts them in bronze. After the casting he finely sands and polishes them using different patinas. Steel and Stainless steel are other mediums he uses, as well as wire, which he welds together returning all sculptures to their ideal form giving them light and graceful movement.

Being a sculptor over the past 25 years has given me exciting and limitless possibilities to create. I have been involved in exhibitions around Australia and commissioned to do several corporate and private works, as well as public and acquisitive sculpture both nationally and internationally.