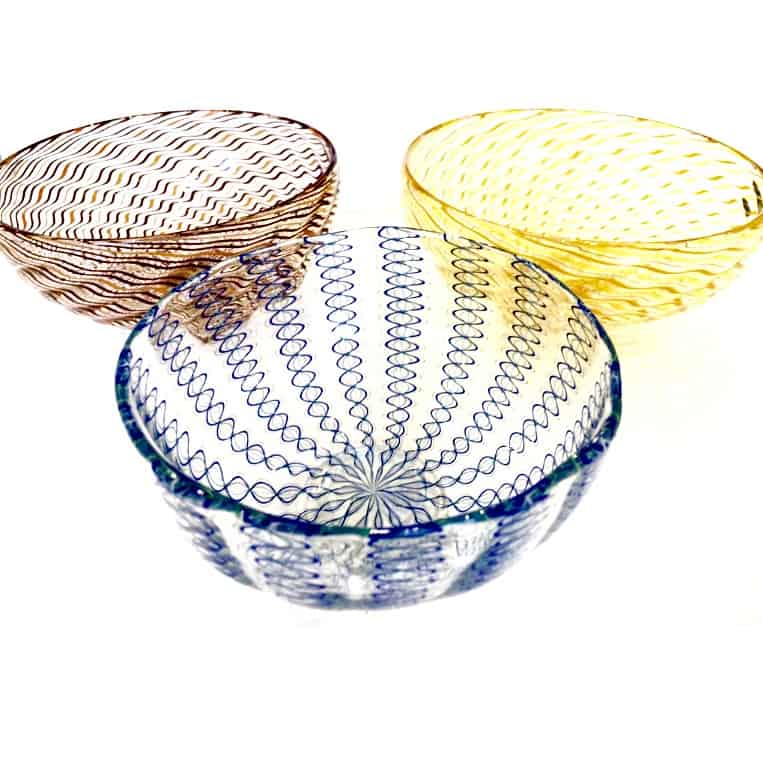 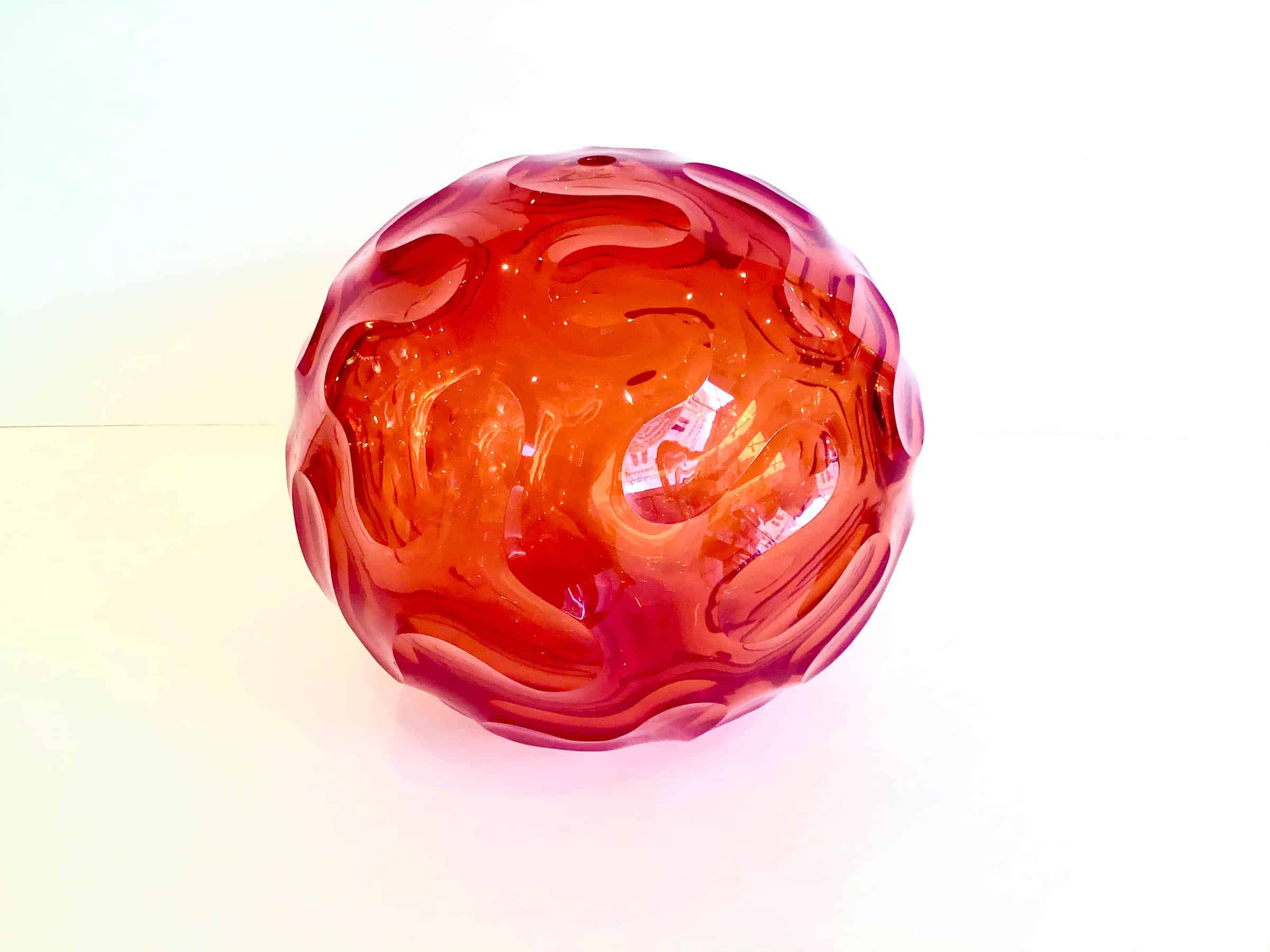 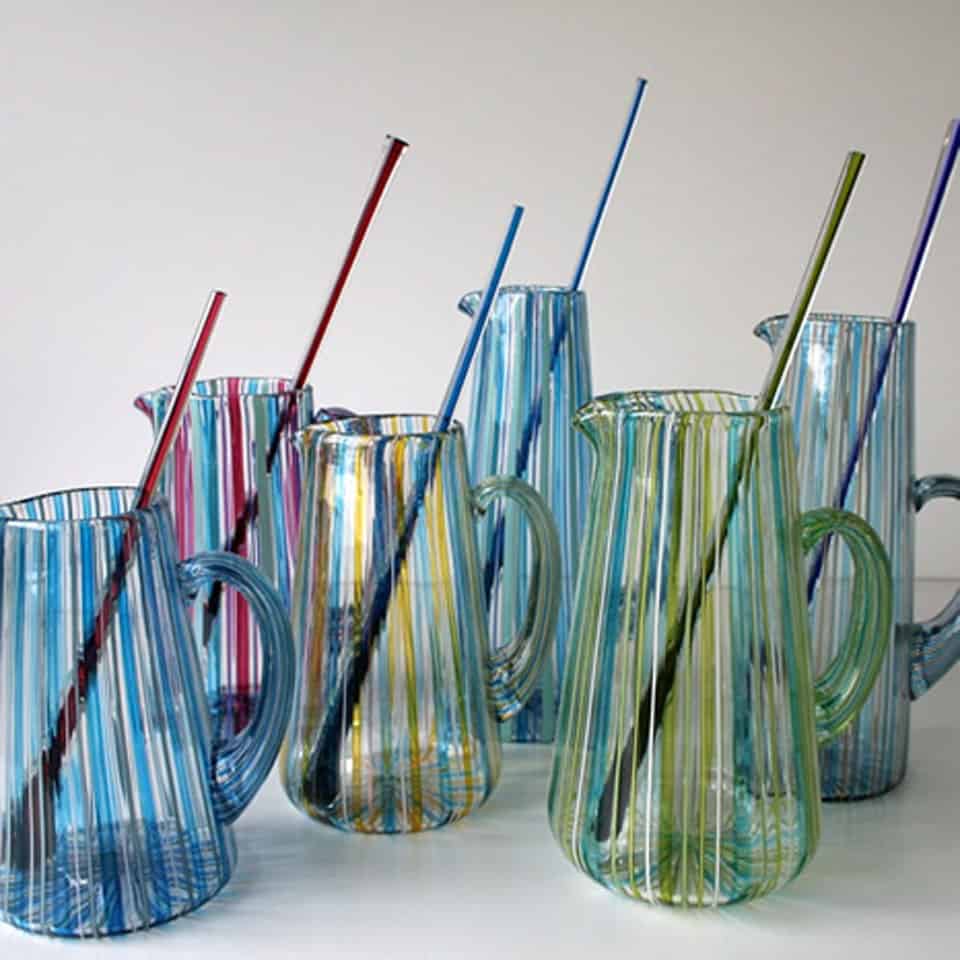 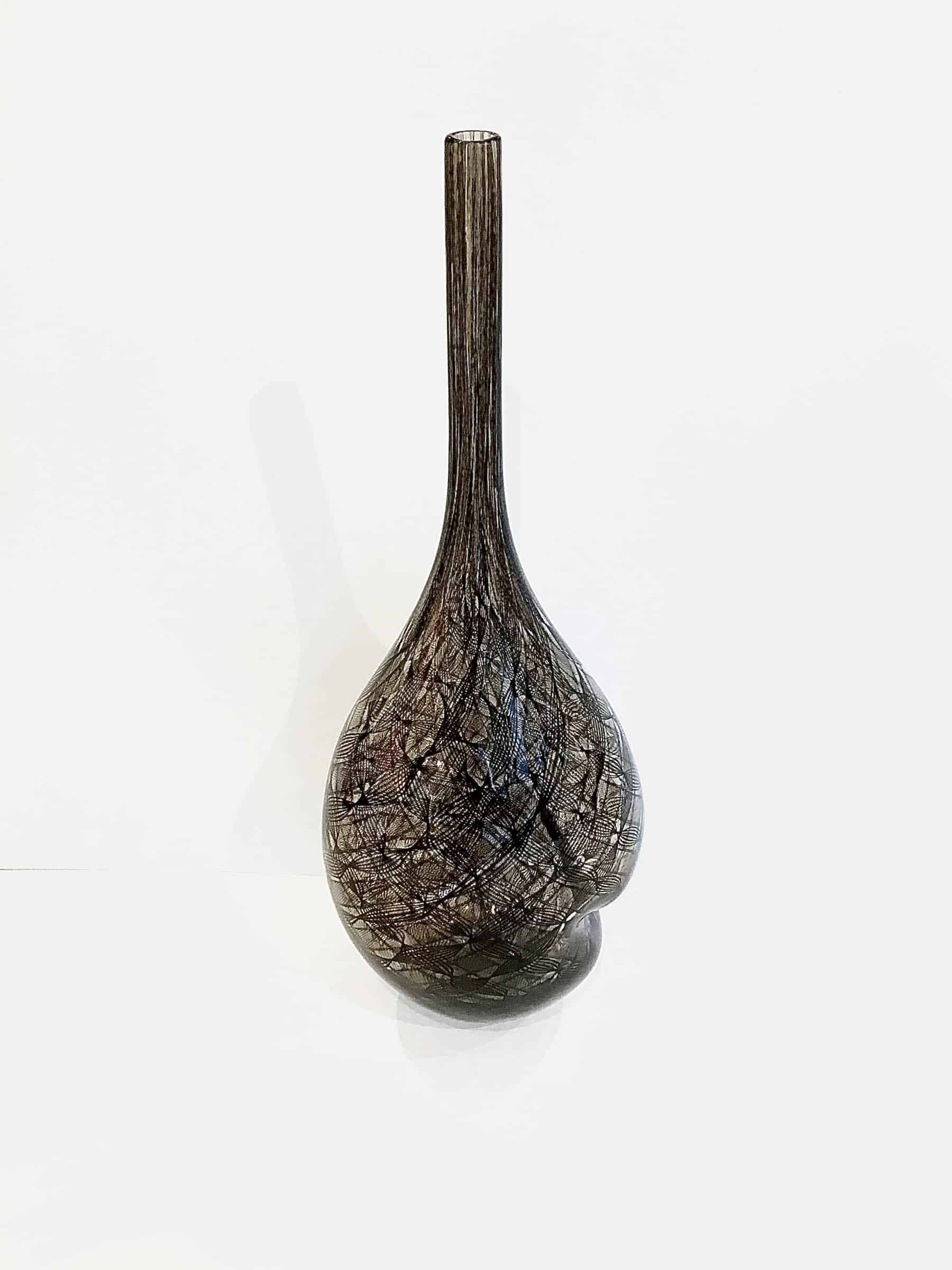 Benjamin Edols has been blowing glass since 1987. He received his BA from Sydney College of the Arts and went on to successfully complete a postgraduate diploma at Canberra School of Art in 1992. Since that time Ben has travelled to work alongside colleagues in America, Italy and Japan. Ben has given glassblowing workshops at Pilchuck Glass School, The Studio of the Corning Museum of Glass, Toyama Institute of Glass Art, Niijima Glass Centre, The Jam Factory and Sydney College of the Arts.

Kathy Elliott has been working with glass since 1988. Kathy received her BA from Canberra School of Art in 1992. She has specialised in cold working techniques and has given workshops at The Studio of the Corning Museum of Glass, Pilchuck Glass School, Toyama Institute of Glass Art, South Australian University at Underdale and Canberra School of Art. Kathy and Ben were invited to be artist’s-in-residence at Bullseye Glass Co., in Portland and Illinois State University.

Ben and Kathy have been working together since 1993 when they had the first exhibition of their collaborative work at de Vera in San Francisco. At that time they were on a two-year journey of travelling and working in different studios across America. They now live and work in the Northern Beaches of Sydney, Australia. In early 2001 they completed work on their glassblowing and cold working studio where they continue their studio practise. Their work has been exhibited in Australia, Japan, the United States, Germany, England and Italy.