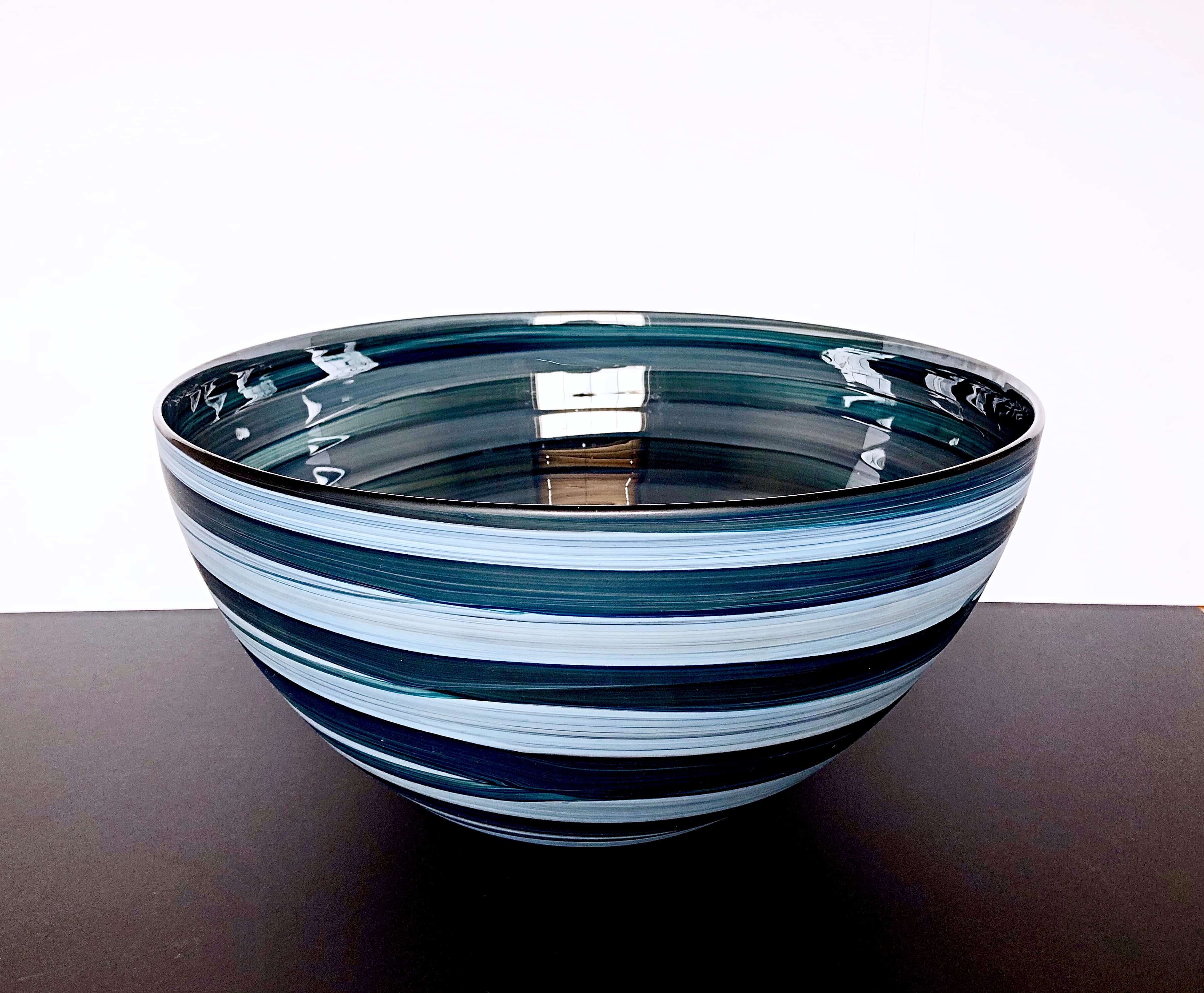 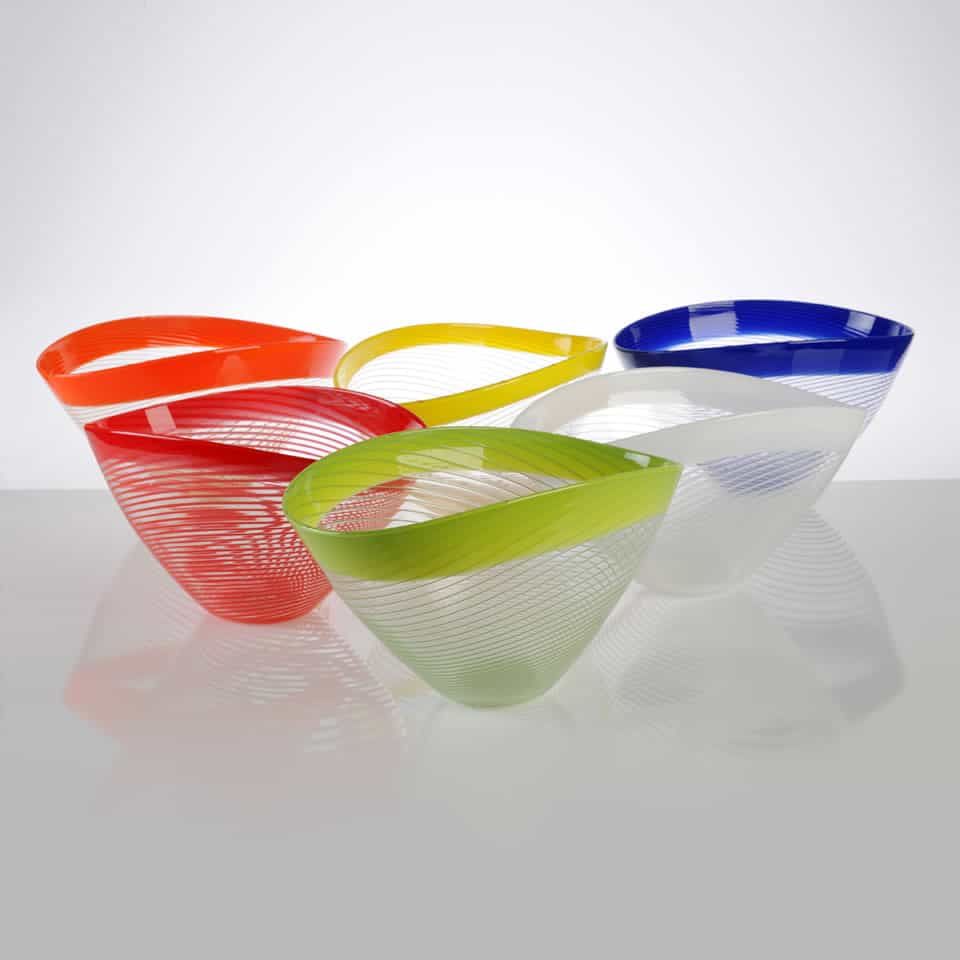 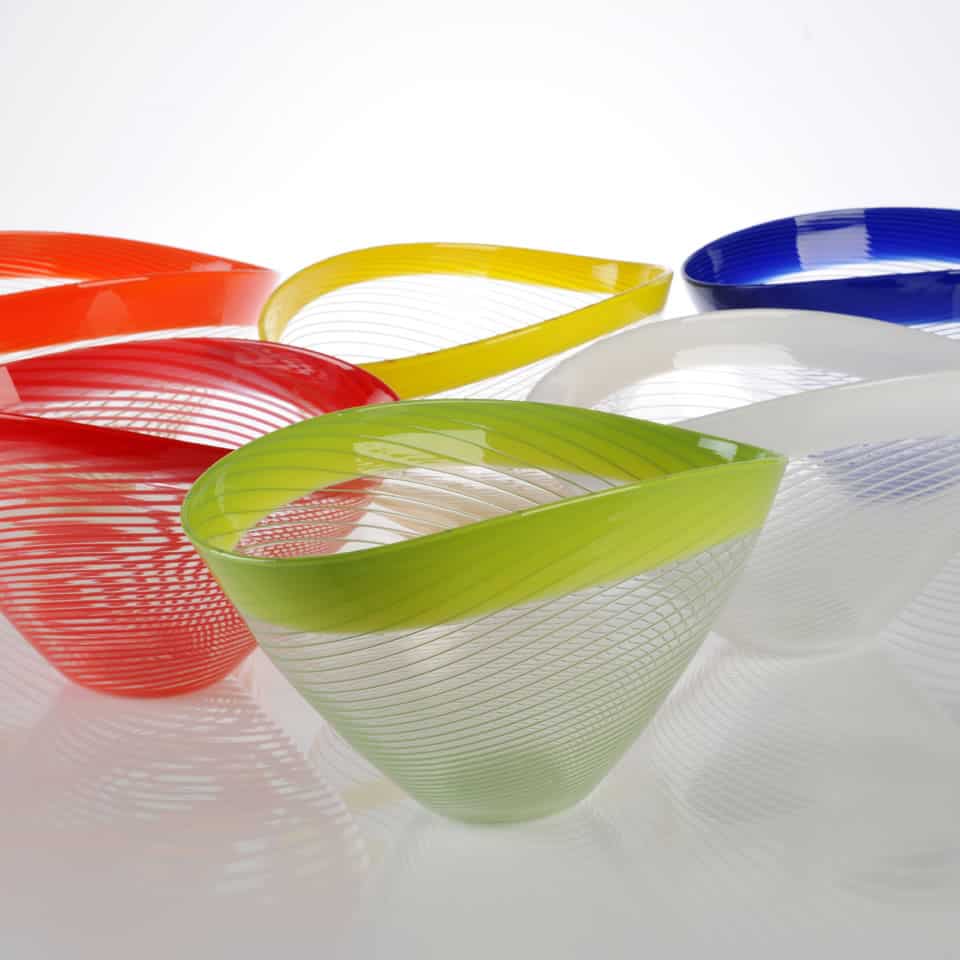 It was a research project on glass blowing in his final year of high school that began Andrew’s fascination with glassmaking. Cementing his career path, it provided the perfect medium through which to express his philosophical outlook and subsequent studies in Buddhism and mediation; two themes preeminent in his current work.

Following the completion of a Bachelor of Arts in Ceramics and Glass at the University of South Australia in 1999, Andrew undertook Honours at the Canberra School of Art where he found a mentor in Stephan Proctor, head of the Glass workshop at the Australian National University. Stephan’s teachings resonated with Andrew and instilled in him the need  to create work that is both carefully crafted and also endowed with meaning.

From 2001 to 2002 Andrew undertook the Associate Program at Adelaide’s JamFactory where he learned production glassblowing and pursued advanced techniques. It was during this time that he trained with renowned glassmakers, such as Dante Marioni and Hiroshi Yamano, and received a scholarship to study at the prestigious Pilchuck Glass School in Washington, US.

In 2006 he was artist-in-residence for six weeks at Toyama Glass Studio in Japan, which resulted in two significant solo exhibitions. His most recent residency was at the Canberra Glassworks in 2013. He has been invited to participate in numerous exhibitions both nationally and internationally and this year marks his seventh time as a finalist in the prestigious Ranamok Glass Prize.

Andrew is currently based in Adelaide and works from a home studio and at JamFactory Contemporary Craft and Design. The practice of meditation and retreat, continue to inspire him artistically. His work is held in both private and public collections.